I was thinking it's a shame that Dani's earlier pictures don't see the light of day, or at least the light from the computer screen.

First of all, here she is in the front garden closer to the start of November when there were still some viable blooms on the bush. 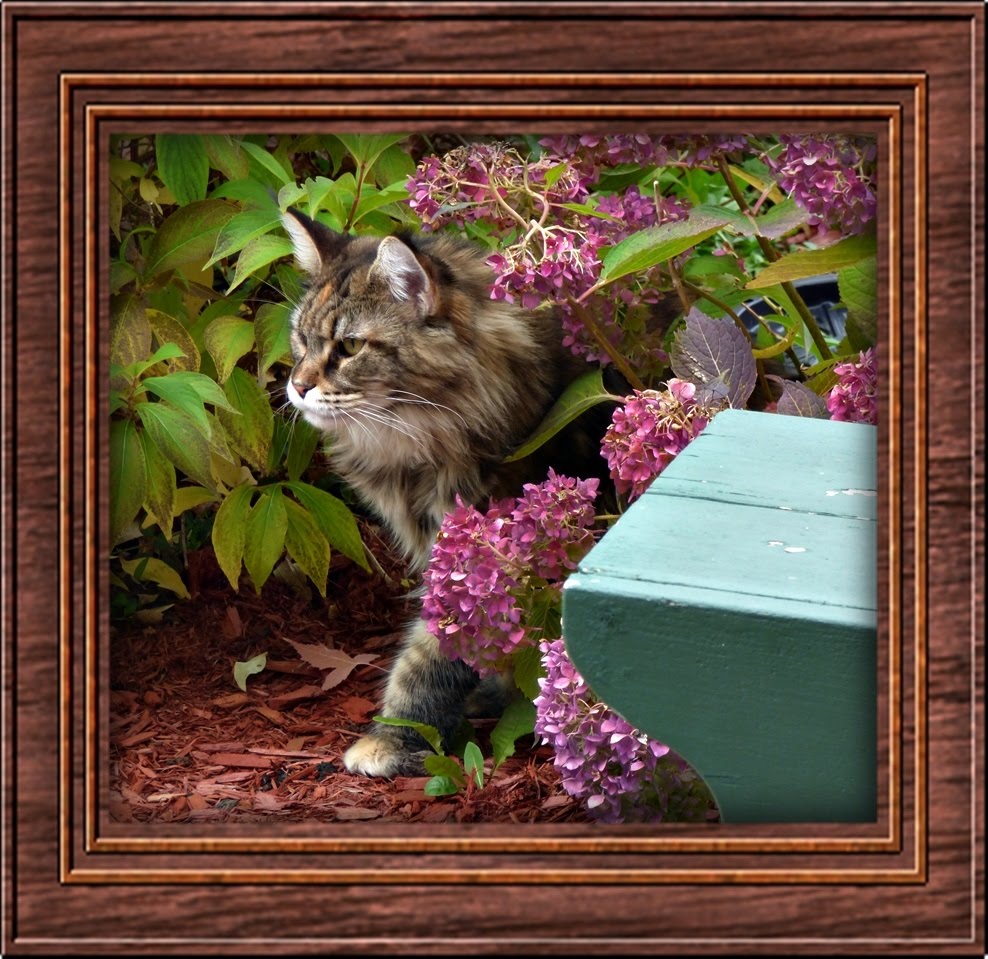 "I yam a early bloomah" says she.
And with that I can agree.  She already has quite a mature look at the age of only 10 months. 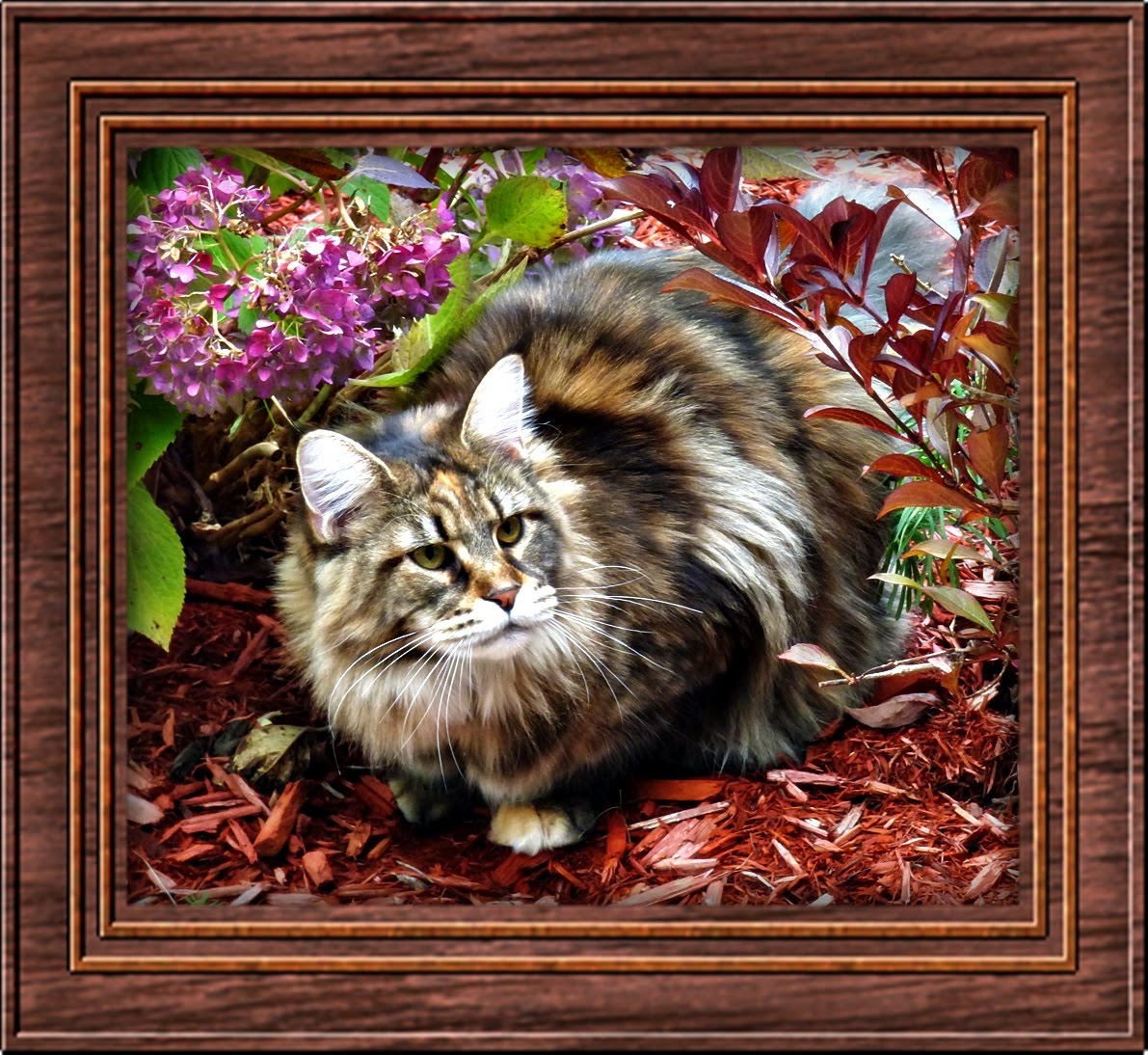 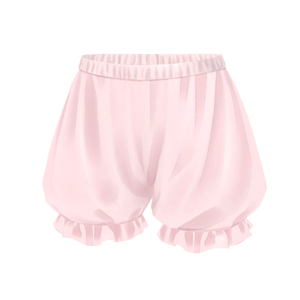 They tickle me pink, says I.

Now we fast 'backward' to the end of November 2017 right after the first snow of the season.  Dani has never experienced the white stuff before but she appears totally unphased. 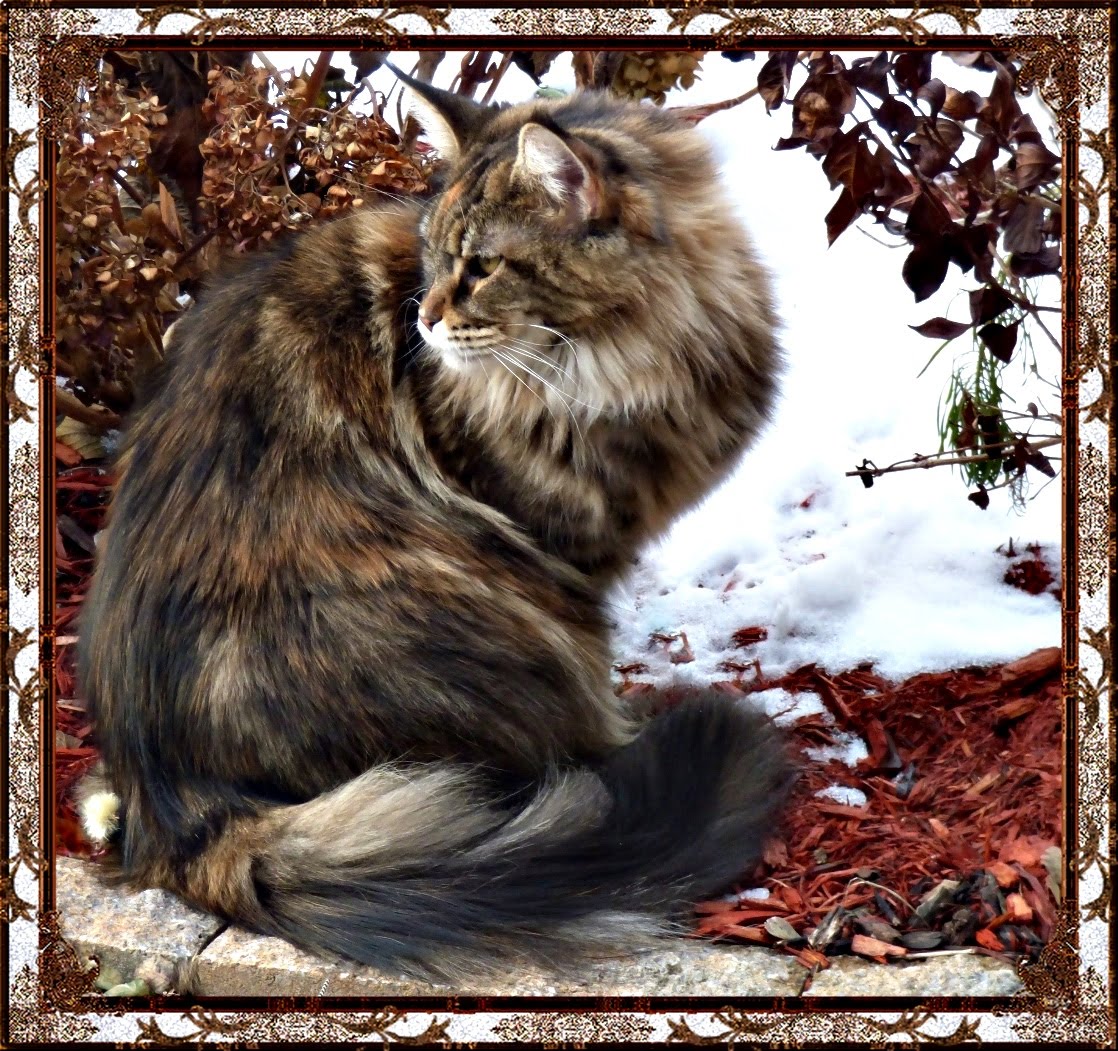 "Yup, I'm goin' fru a noo faze"  she clarifies.
And what would that be?
"An acute faze."
Well, you certainly are cute, that's fur sure. 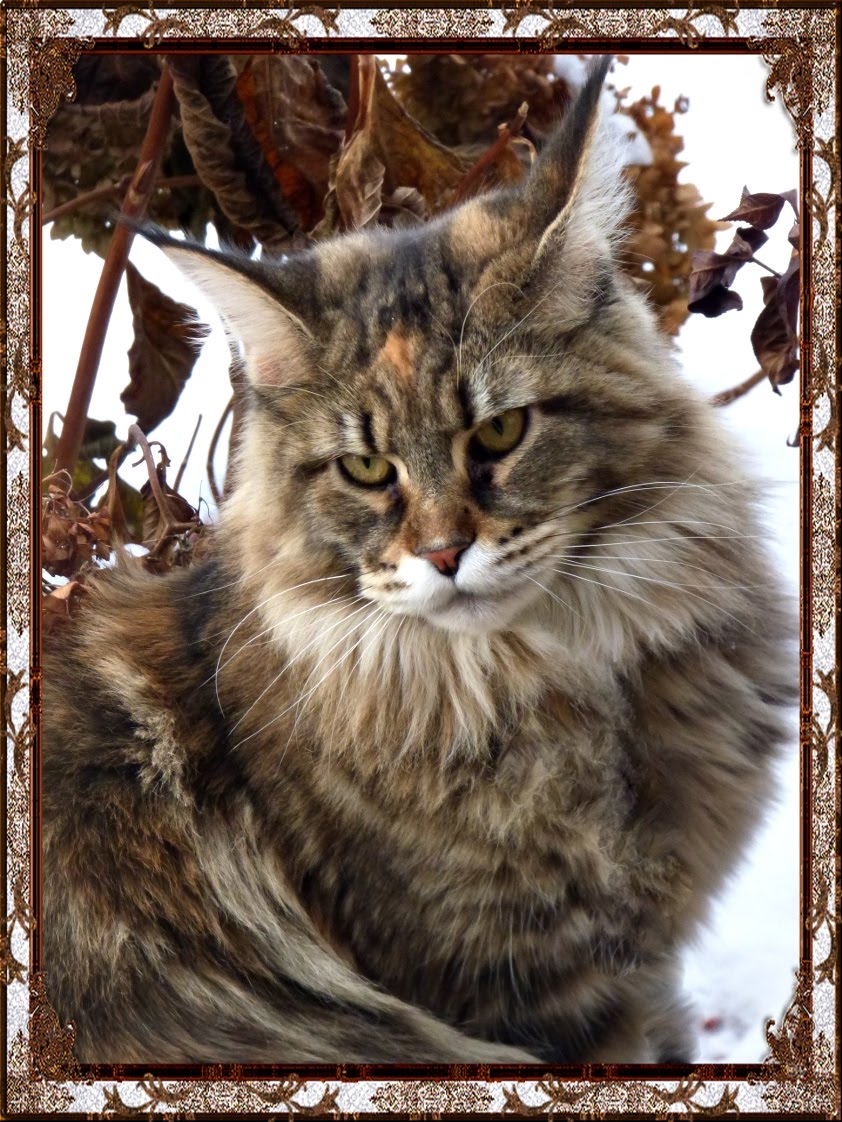 And finally, here's a close-up.  You can see the wonder in Dani's eyes.  It's a whole new world for her.

Just be patient and you'll find out.

Email ThisBlogThis!Share to TwitterShare to FacebookShare to Pinterest
Location: Orléans, Ottawa, ON, Canada