Dani has been working overtime to get ready for this week's comedy post.  She wants to become the poster cat for the absurd.

She has included some nods to Hallowe'en, though it's not her favourite occasion.  She prefers couture to costume, although she has made some allowances when it comes to this tomfoolery (even though she's not actually a Tom herself).

Dani has also undertaken an ongoing project which she calls "Soup to Nuts", basically pairing divergent characters with their favourite food.  Right now she is stuck on doctors, but will diversify in the near future.

By the way, Dani researches all the soups to make sure that they exist in reality.  You can test her by looking up the name of the soup on the Internet.  There are some really weird ones out there, like ... 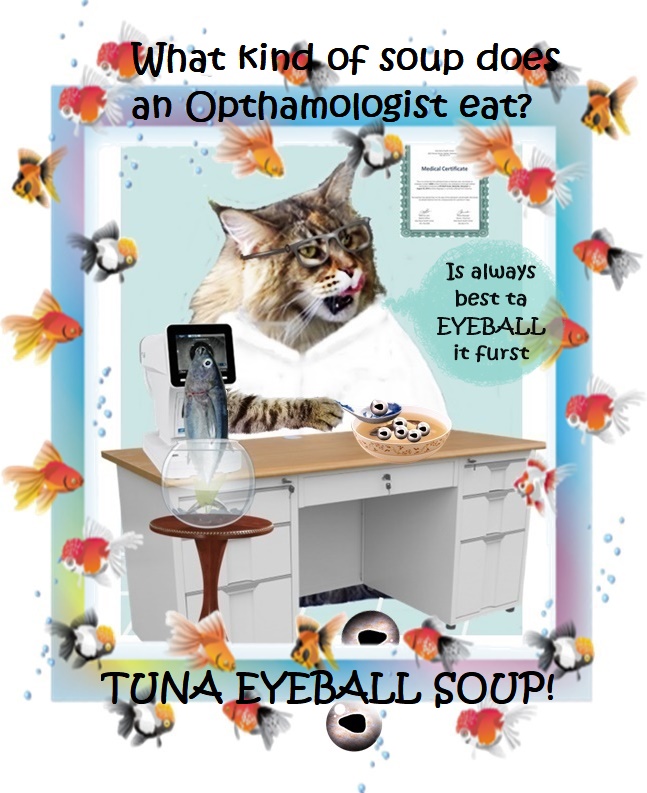 Yeah, test its sight before you rip out its eyes and eat 'em! 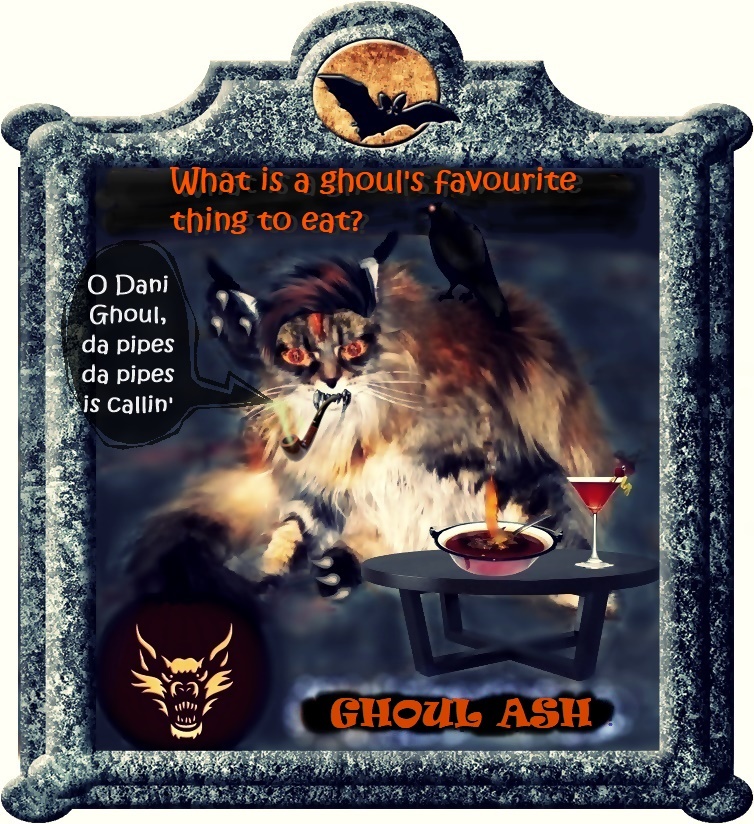 Hey, Dani Ghoul -- you should try some Arctic Char
while you're at it. 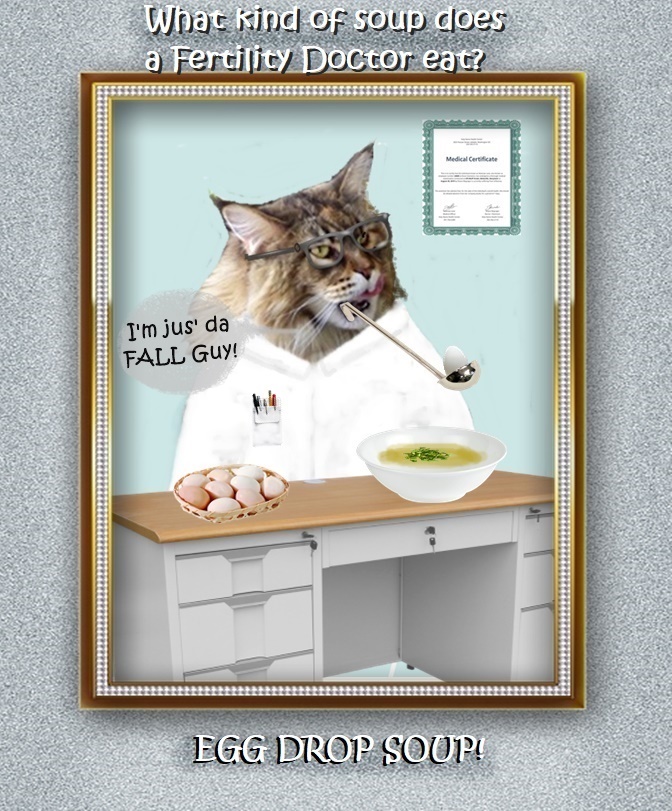 You're not so innocent.  You needle 'em (the eggs, that is) until they get the hell out! 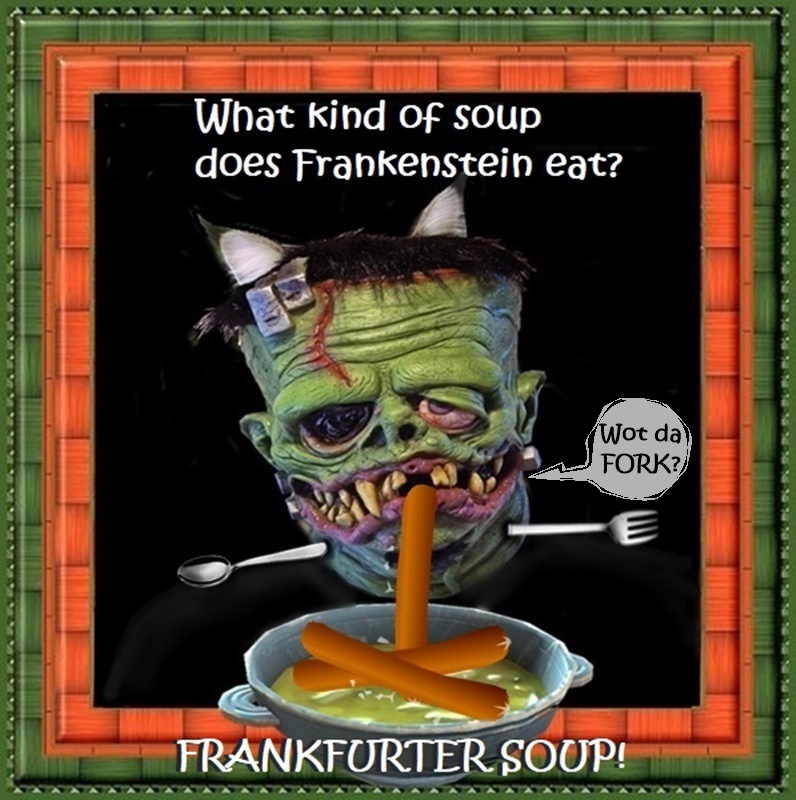 Frankie's not exactly known for his table manners.  What he needs is a hot dog on a stick. 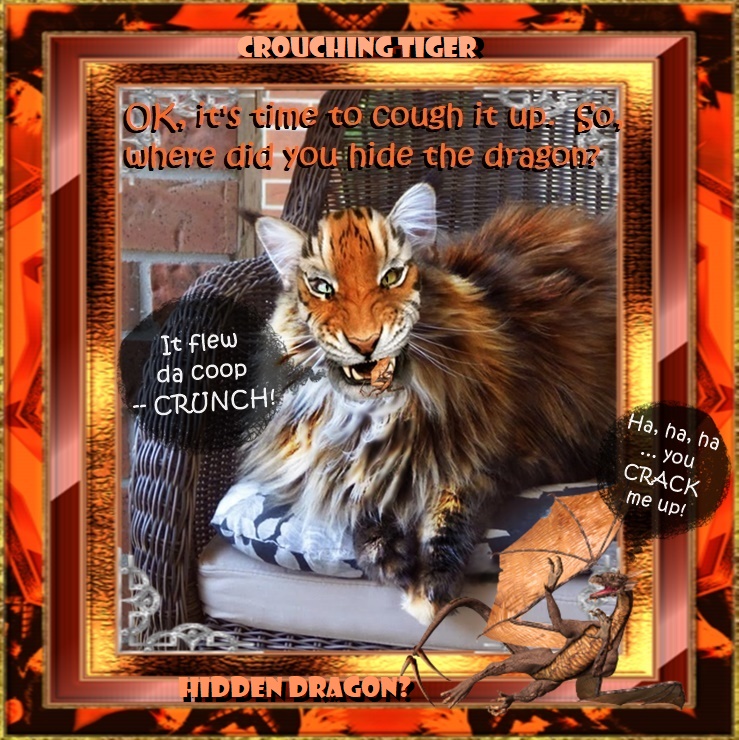 Soup to Nuts indeed. Love them all, Dani. Great paring. 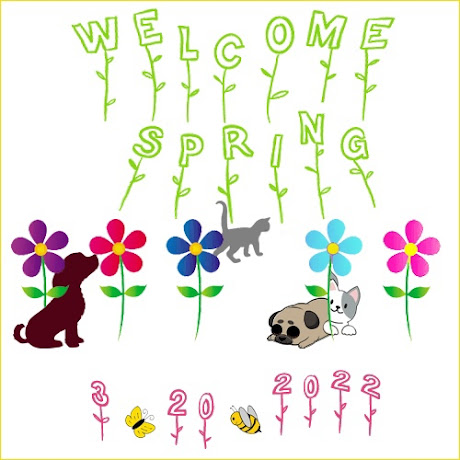