DANI GETS DOWN WITH IT!

What in heck is Dani up to today?  Is she feathering her nest or something? 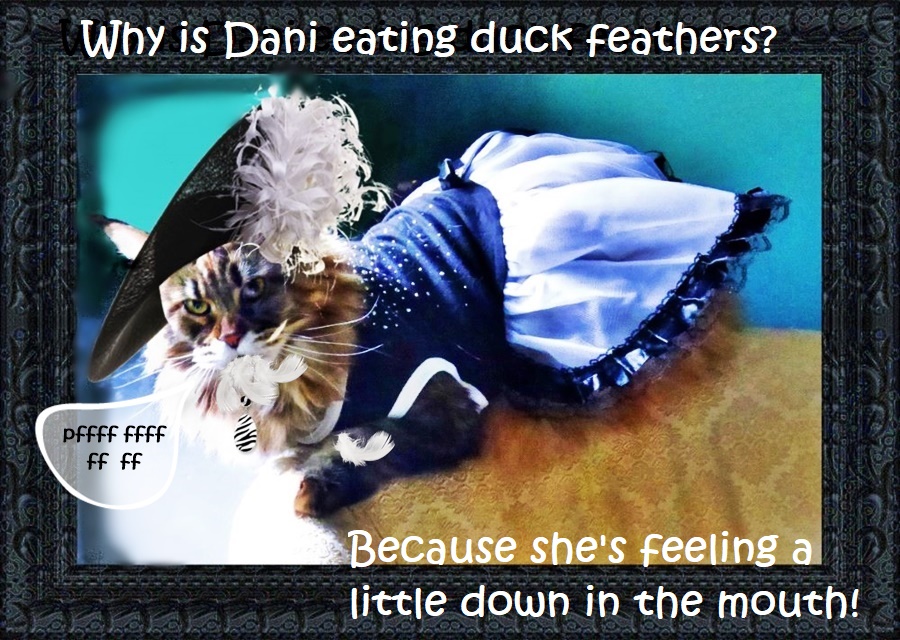 Oh Dani!  I'm sorry to hear you're on the 'DOWN-low'.  Did something happen to upset you?
"Pffff ... PTOOEY!!! says Dani as she spits.  "Ahem!  An' speakin' of a hem, I got all dress'd up fur my fashun show an' now itz bin cancel'd cuzza da LockDOWN."
That's terrible!  And after you spent all that money on a new outfit!  However, I think maybe I know someone who can help you. 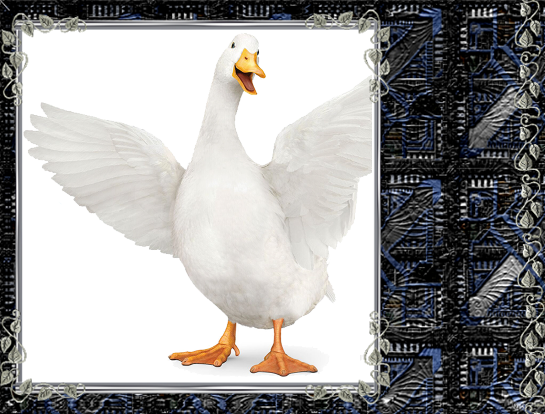 "Ta da!  My name is Justin Ducky (Just Ducky for short) and I'm an exPURRt on da ‘Cancel Culture".
"OK Ducky.  Kin yoo cancels da cancellashun of my fashun show?” queries Dani hopefully.
"You use what you have that hasn’t been cancelled" says Ducky.  "And what is that, you may ask?"
AIR!
"Nobody can cancel AIR because they'd be cancelling themselves at the same time." he advises. 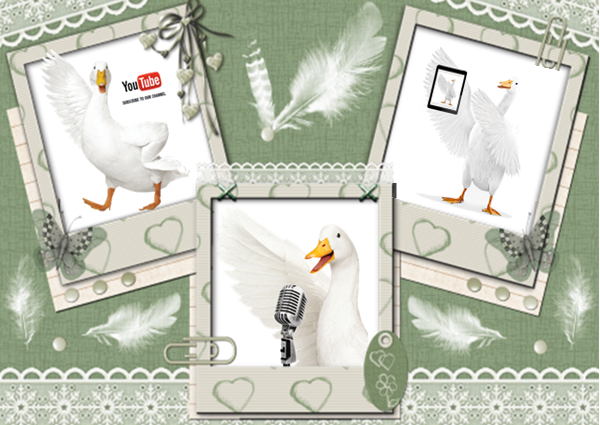 "You can be on-the-air on TV and online, over-the-airwaves on Radio and airing your grievances on your iPad Air to anyone who will listen.  That's the way all these influencers influence you -- they are everywhere!"
"I finks I will AIR my greevinces" says Dani excitedly. 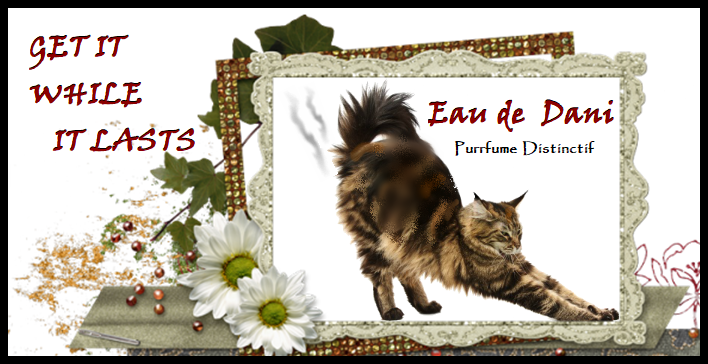 "An' I noes jus' how ta doos it!"
"Fanks fur da tip, Ducky."
So as a result of this ad campaign Dani became very well known as an in-fashion influencer and nobody ever cancelled her again, lockDOWN notwithstanding!
I guess getting DOWN with it was something that she had to do after all.  And while DOWN may not taste very good and the texture is really hard to take, as a concept it has substantial meaning. 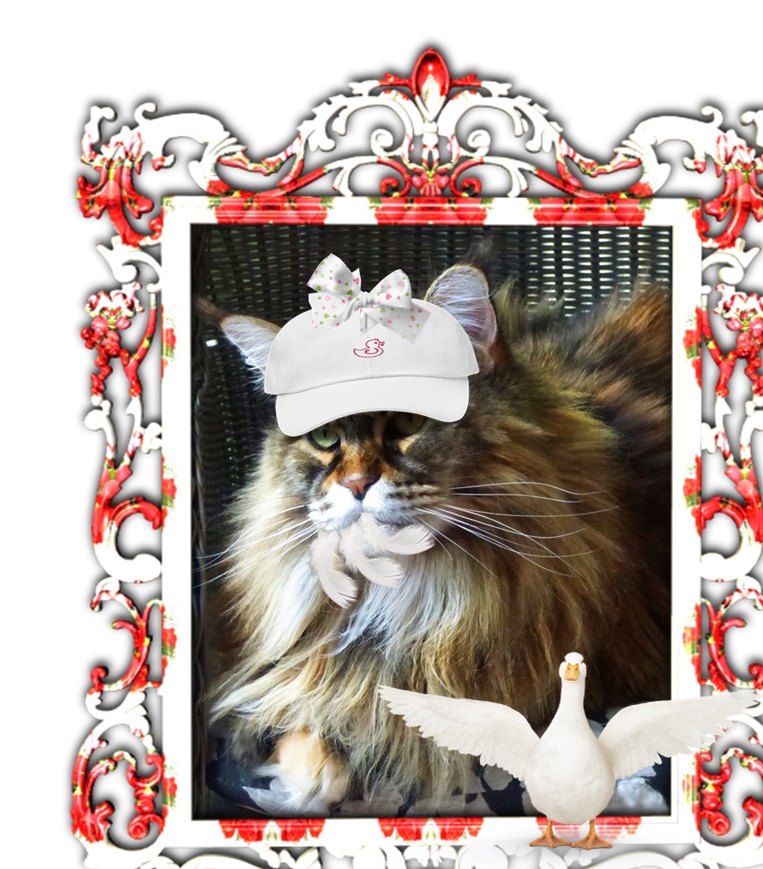 Since Dani can't talk right now, I'll say it for her.  'Getting Down' is something efurryone should do especially if they're truly serious about going for what they want in life.  And in the end, feathering your nest comes with significant rewards.

Now efurrything's Just Ducky!
And that, as they say, is the LowDOWN.
Editor's Note:  Thanks to the Afflac Duck for providing the meat on today's post.
Posted by CCL Wendy at 4:00 AM
Email ThisBlogThis!Share to TwitterShare to FacebookShare to Pinterest
Location: Ottawa, ON, Canada

You're so funny, Dani. I love your sense of humor.

dani.....we haz been off line fora few
we thinkz we shoulda waited
ONE
MOR
DAY

That looks like a great way to air your grievances to me!

Dani, you're a hoot who quacks us up! 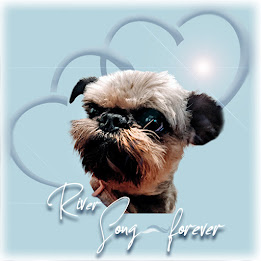