Dani has allowed herself a bit of a rest this week by recycling three of her jokes, which are classics at this point.  She stars in the first two and also in the very last.

Some of you may not have seen them before.

Following Dani is June of Zoolatry, then Seal and Kiki of Brian's Home.  These three are all brand mew and one's a little naughty.

After that is my grandcat Sox, who lived with us for awhile, in a new one made specially for his long-awaited visit. 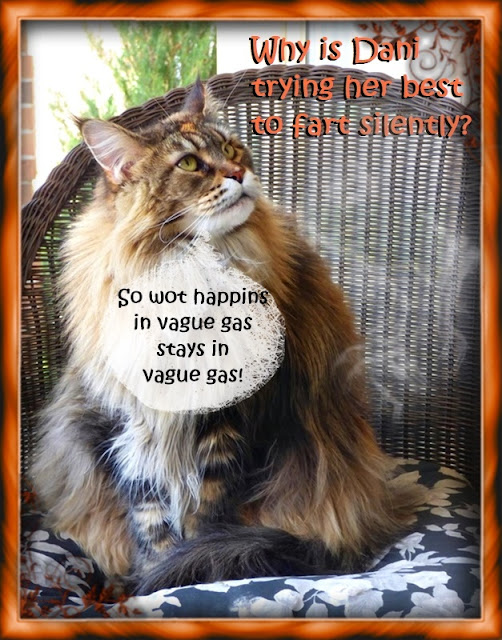 Have you ever thought of actually moving to Vegas? 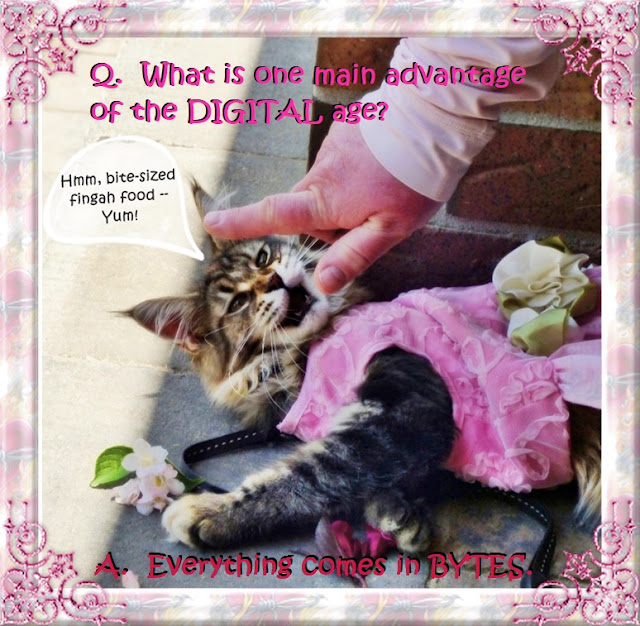 'Byte me' means your memory is inCATpacitated. 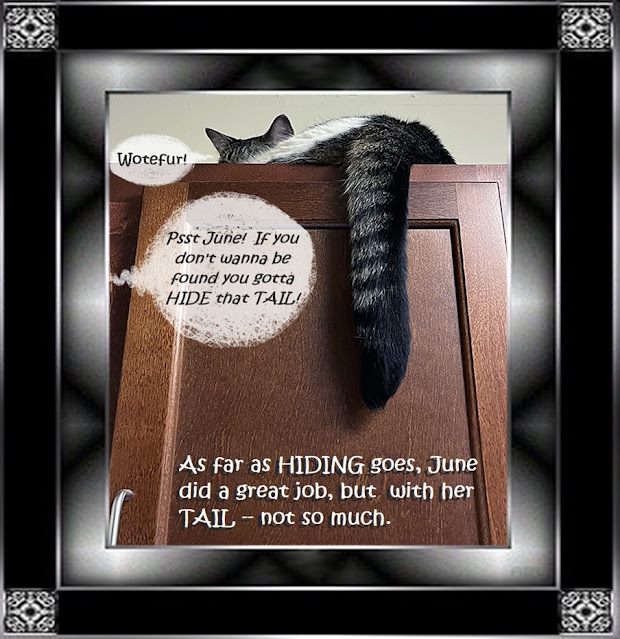 June's not worried.  She knows she can hightail it right outta there! 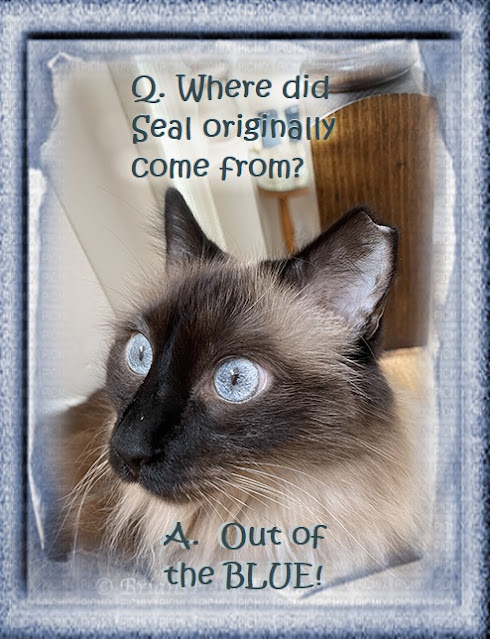 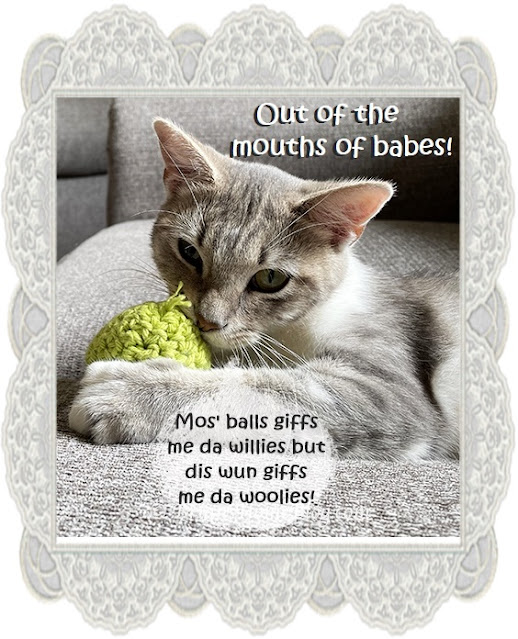 Chalk it up to IN NO SENSE! 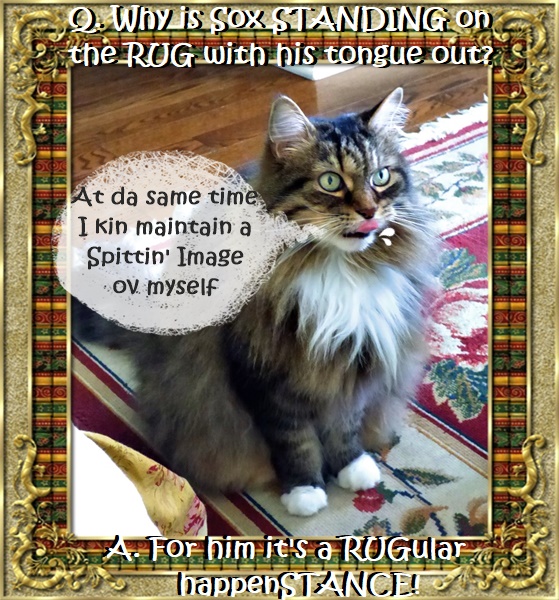 Now all we need is a Spit 'Toon 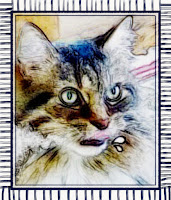 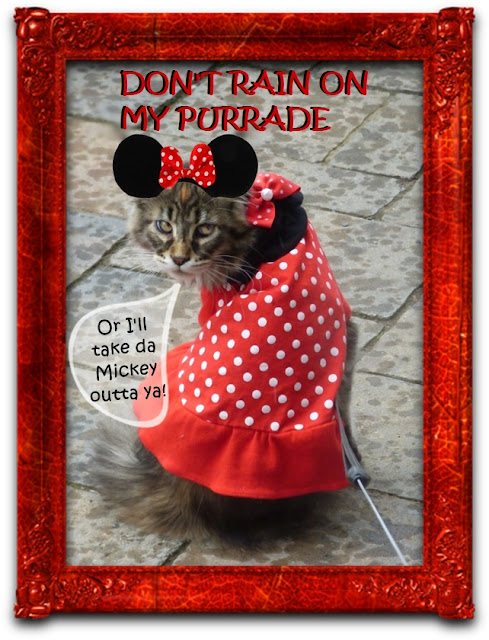 Even as a kitten, Dani was a gangstah! 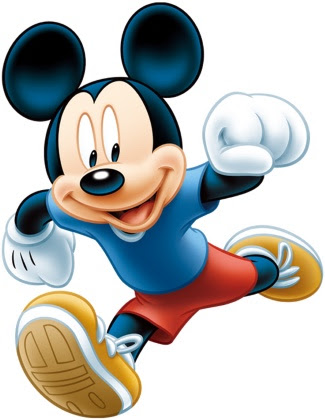 Posted by CCL Wendy at 4:48 AM
Email ThisBlogThis!Share to TwitterShare to FacebookShare to Pinterest

Have I ever thought of moving to Las Vegas? Oh, no! Way too hot! I wouldn't miss the snow, though . . .
I appreciated the byte humor! That was good.
Happy Tuesday!

Bwahahahahahaha. How fun. Thank you for the chuckles.

Those were rally good and Kiki would probably laugh but it might hurt if she laughs!