DOGGED DANI DOES IT AGAIN

Dani's very thankful for her Dada, and takes after him in a lot of ways (especially when he doesn't do what she wants.) 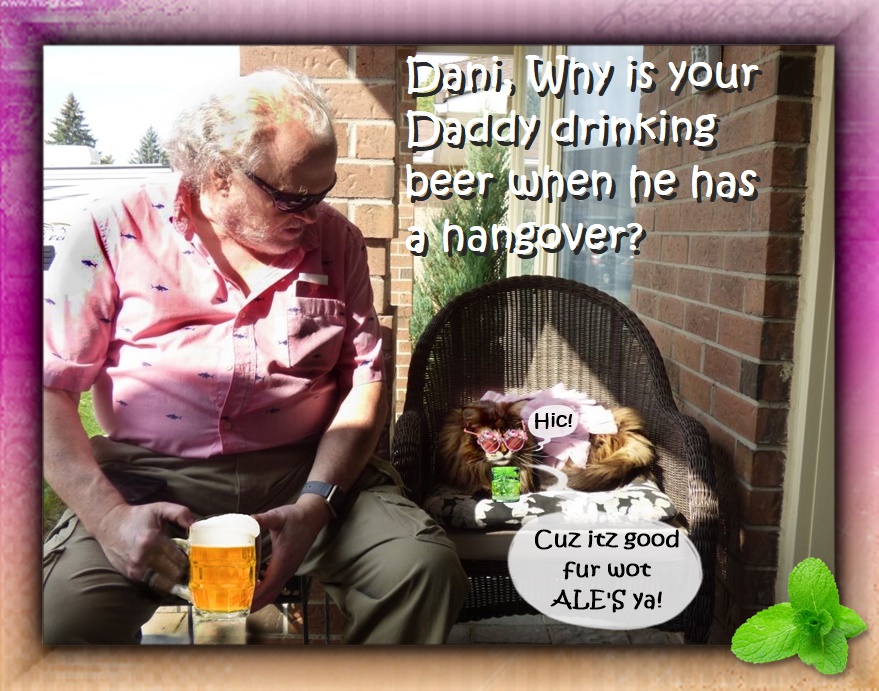 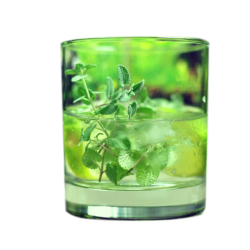 Except Dani's drinking a catnip cocktail and Dada's drinking ale (which is really just the same as beer but somewhat more substantial). 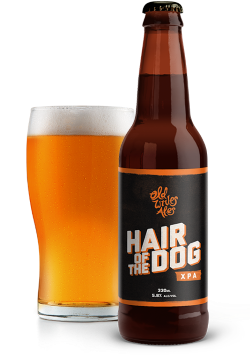 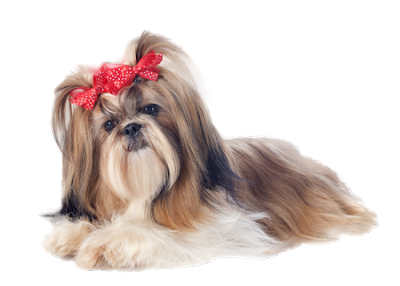 "I Shih Tzu not, I wud gag if I had ta eat any dog hair!" she declares. 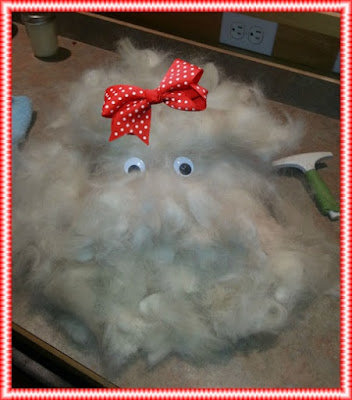 "Doan get me wrong, I has plenty a' hairballs of my own, but
I only gags on dem on da way owt.  An' no stray hairs!"
("Pee Ess: Why duz dey call dem hairballs anyway, cuz dey shur doan looks like balls?")
But Dani digresses.  She has lots of ideas about what to do with dog hair: 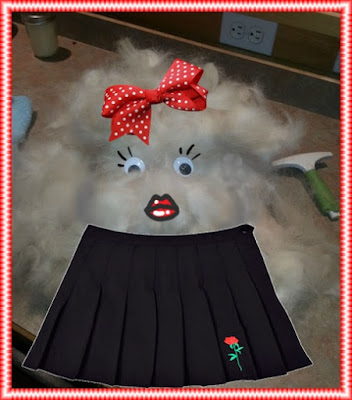 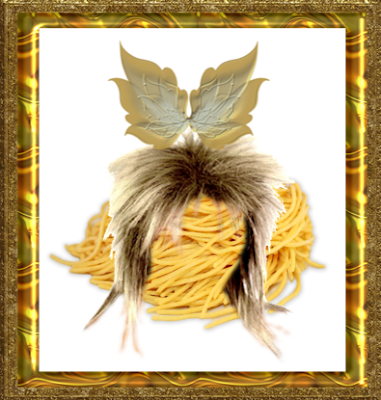 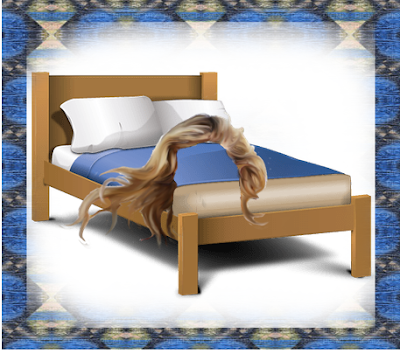 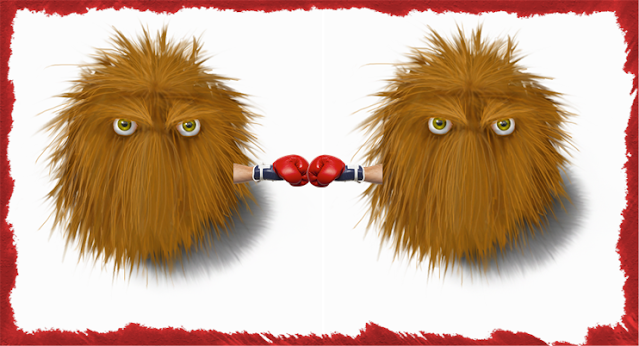 "Yoo kin make souvenirs of Prince Hairy an' sell dem on eBay.
Maybe yoo cud make it a ''Two-Fur'.  If yoo buy two, dey kin
DUKE it owt between demselves."
Thankfully, Dani is coming to the end of this flight of fancy.  She sure can go a long way off the flight path. We started by talking about Dada's hangover!  I guess it was "The Hair of the Dog" that did it.
Dani, you have no FILTER. 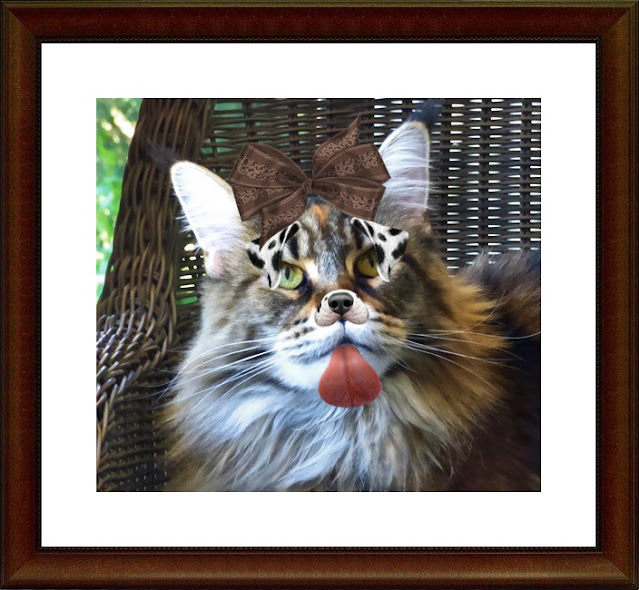 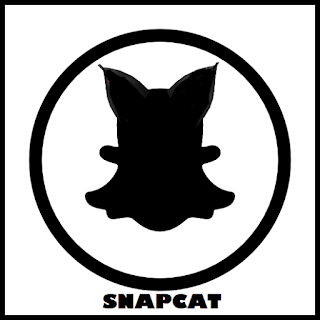 That was too funny sweet Dani and I like what you did with that puppy starter kit! Thanks for joining our Thankful Thursday Blog Hop!

You're waaaay too funny, Dani! Mom says dad and I are alike when it comes to food. Says we don't know when to stop. Whatever.