DANI & FRIENDS: OFF THEIR ROCKERS

Dani's doing her comedy collective early this week because she's making a special post for Friday.

There's a lot of bad language today, I guess she was feeling kind of feisty and invited the like-minded.

Here today in support of Dani is her nephew Sox, a very suggestive mystery kitty from my Cheezburger Days,  Angel-Gracie of Brian's Home, June of Zoolatry who is surprisingly open, and bringing up the rear, my secretive friend's three cats, Baby, Hagrid and Freiya. 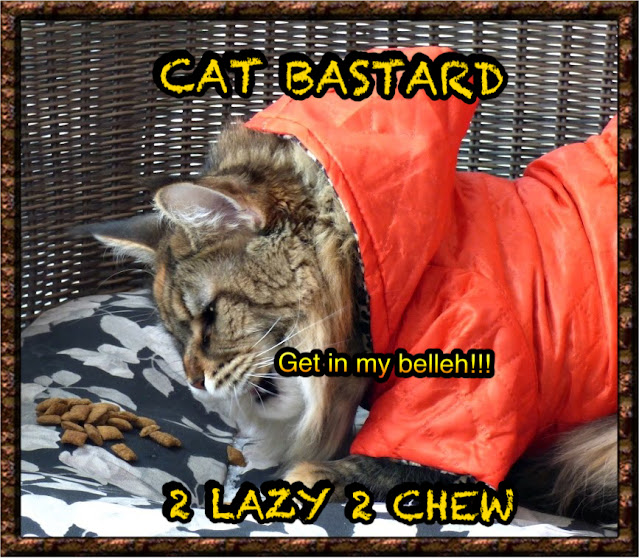 Dani's been influenced by the Austin Powers that be. 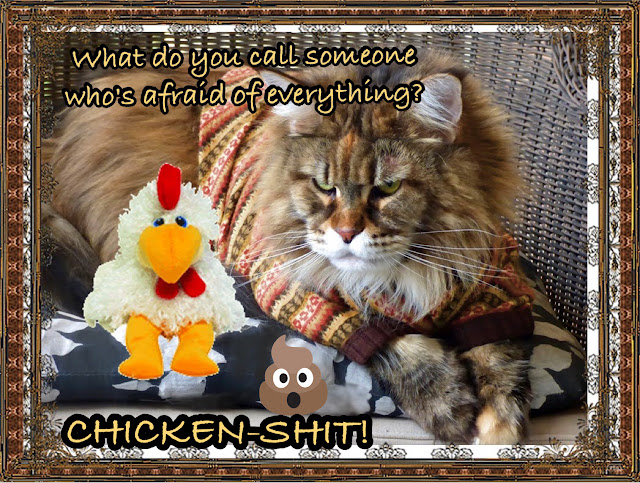 That shit looks like it was kicked outta that chicken.
Wait!  Could this be a case of deja-poo? 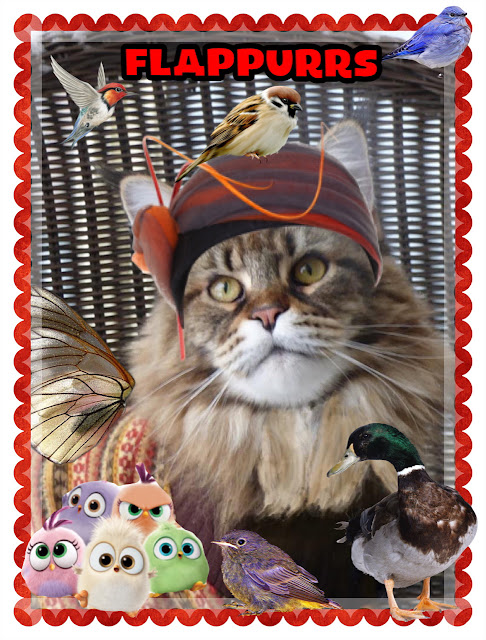 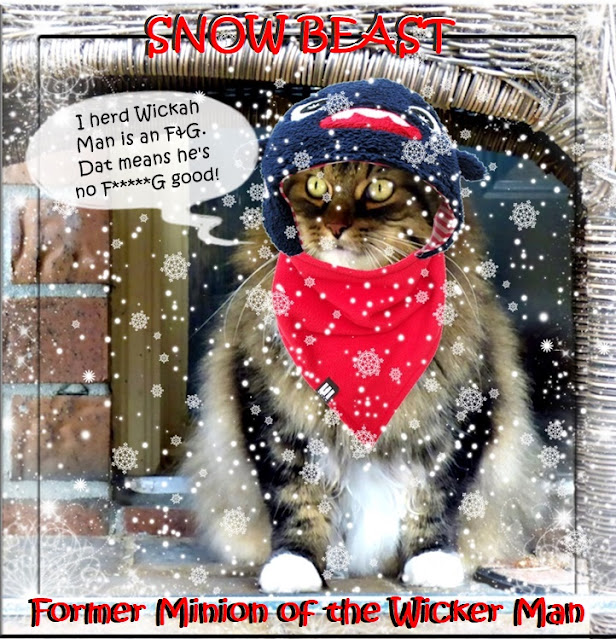 I think Sox means "EFFIGY", but close enough.  Sox has lost all of his PURRks since he's off wicker -- no more filet minion for him! 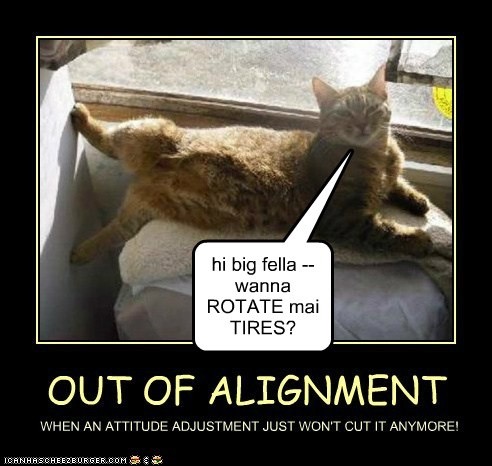 Wait until the insurance adjuster gets a load of this! 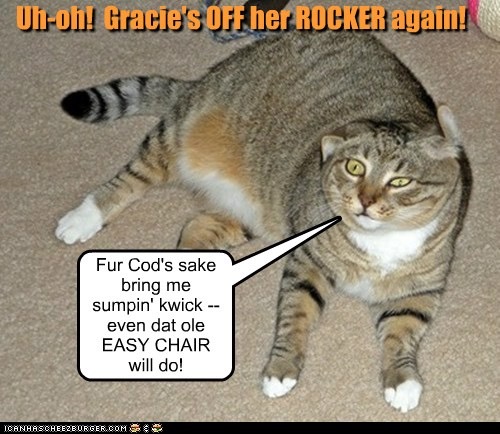 Angel-Gracie's getting off EASY this time.  Probably cuz she's wingy! 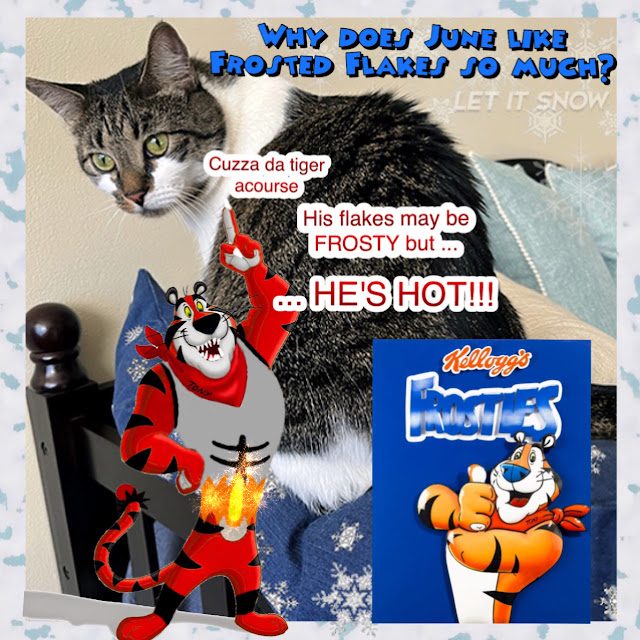 And this one comes with his own hot sauce, too! 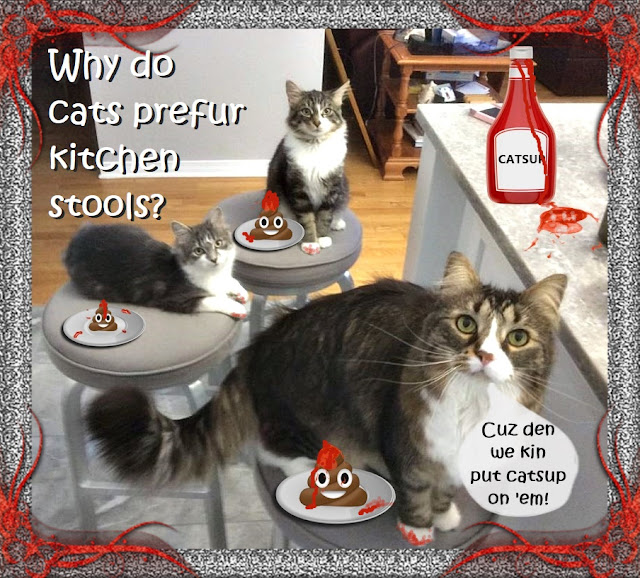 Told you they were off their rockers!
Looks like a pre-school for PURRverts.

I love your sense of humor. You had me laughing out loud.

You sure gave me the giggles today sweet Dani and ears to our sweet Angel Gracie shakin' it off!

Thank you for the much needed and appreciated laugh.

'scuse me while I go get an adjustment ...