DANI IS A TRUE BELIEVER

Dani is sitting on the front porch chair dressed for the cold weather in her leopard coat and hat. 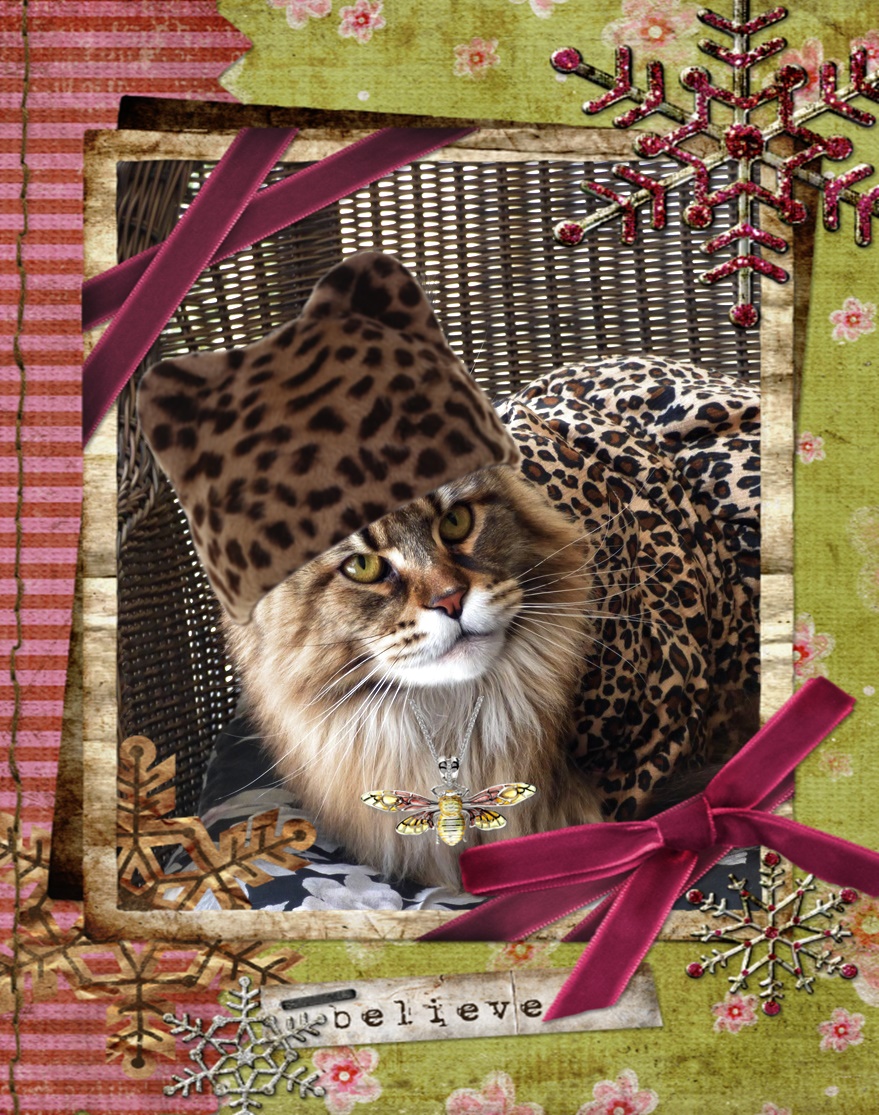 Dani is feline those warmer vibes and imagines she can detect that spring is in the offing.  She thinks that if you truly believe in something and concentrate on it hard enough, that it will happen. 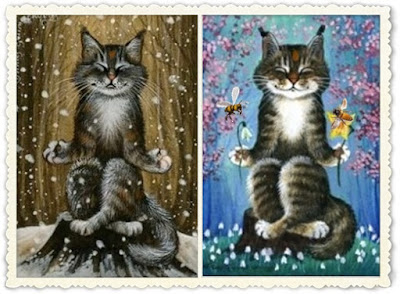 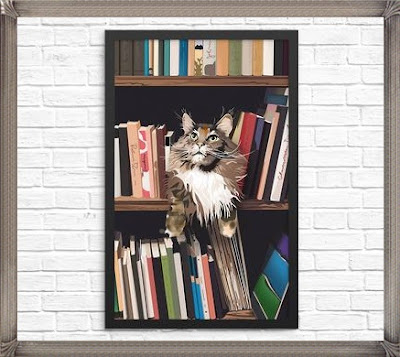 I told Dani to look up "harbinger" in the dictionary before she made this post, but she just cozied up to the books and had a little nap.

When I told her that "precursor" was a synonym for it, she just said she didn't believe in swearing.  Ah well, she is only three after all.

It's a good thing I'm her EDIT-HER!


Posted by CCL Wendy at 12:51 PM
Email ThisBlogThis!Share to TwitterShare to FacebookShare to Pinterest